Opening of the London 2012 Olympic Festival

Its taken me far too long to get around to posting this!
On the 21st of June I went to Bowness with my dad & half brother to watch the Olympic torch pass through & the opening of the London 2012 festival organised by Lakes Alive.
In typical Lake District fashion it absolutely poured with rain but that didn't stop everyone from having a good time.
I didn't actually realised that there were bands playing so I was surprised that (wait for it...) TWIST AND PULSE were there showing off there moves, Katy B and British Sea Power who were great, as well as some local acts. 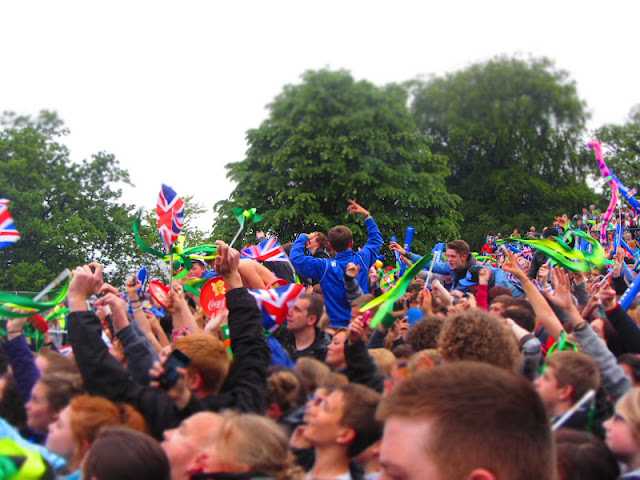 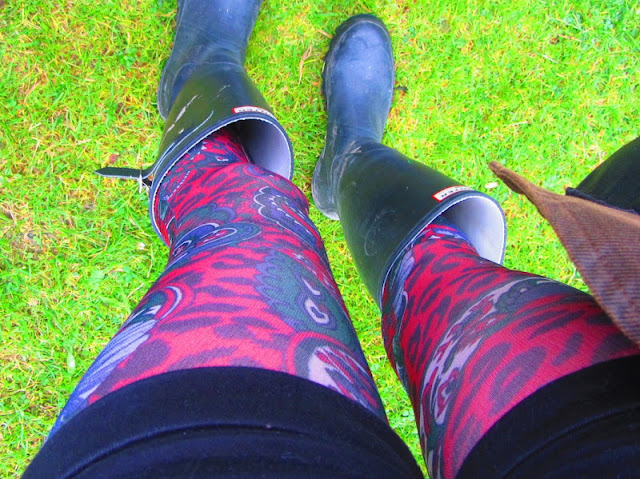 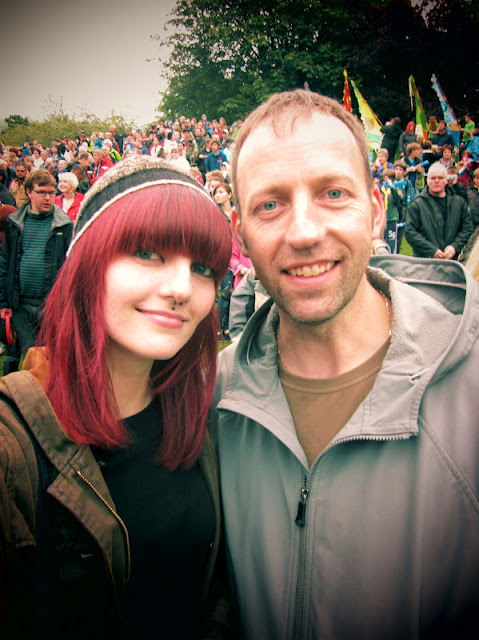 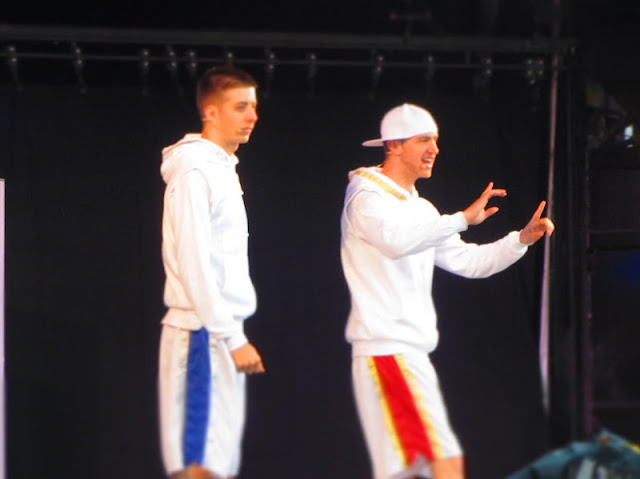 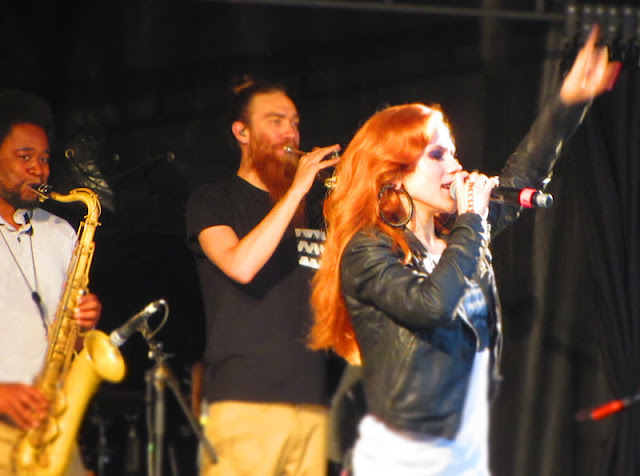 The torch being lit! 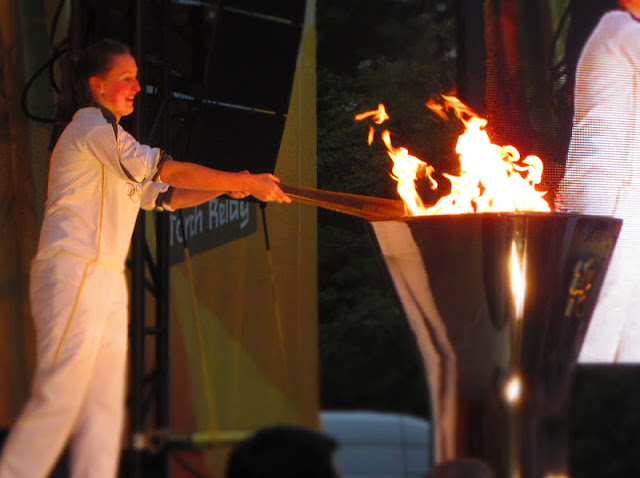 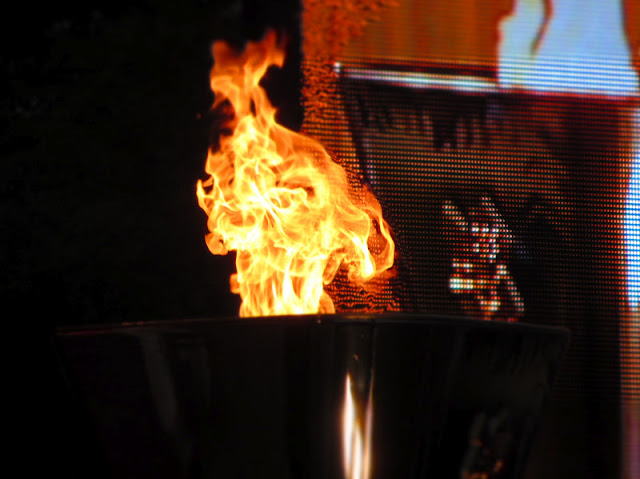 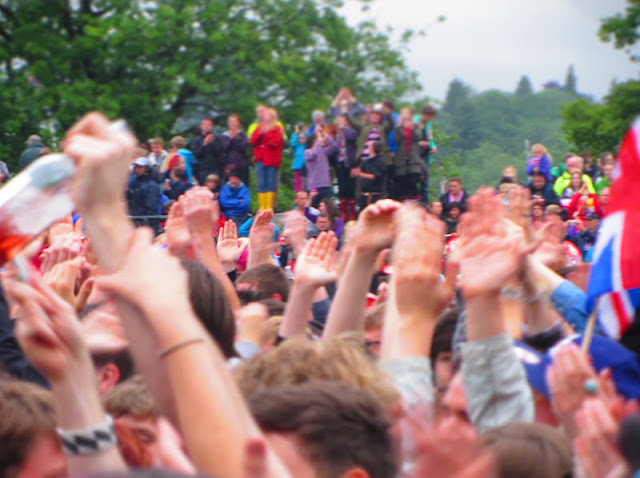 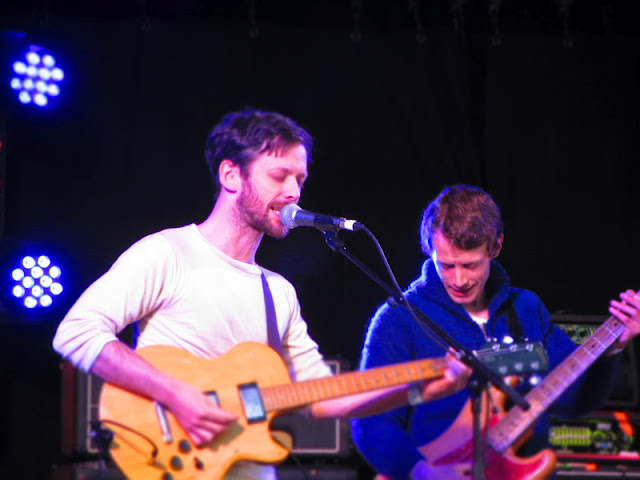 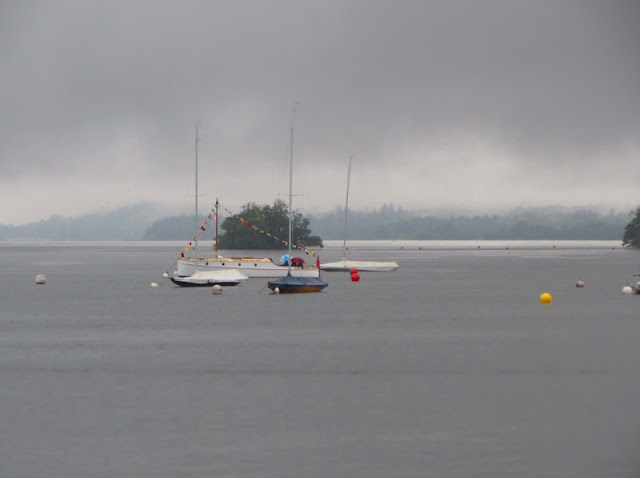 The second part of the night was an absolutely incredible production called 'On the Night Shift' by French percussion & pyrotechnics wizards, Les Commandos Percu. It was torrential rain by this point but the show still went ahead. Visually it was amazing. I've never seen anything like it before, a crazy combination of drums, dancing and fireworks! 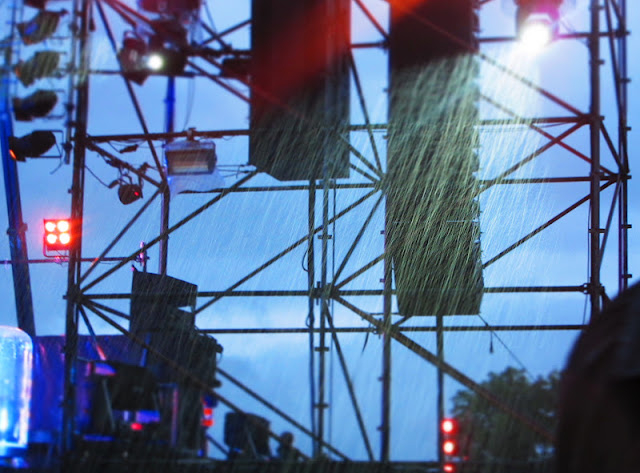 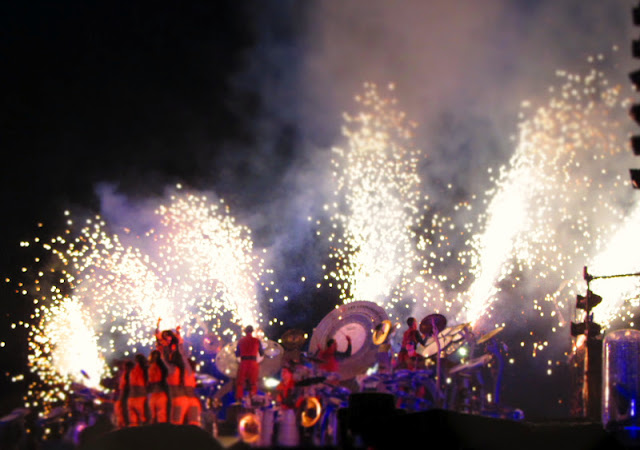 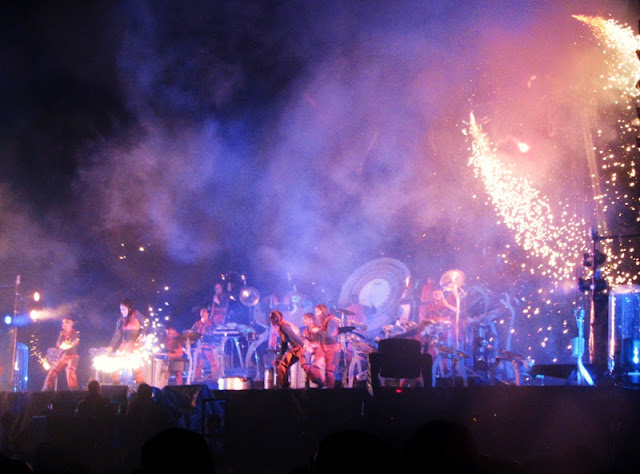 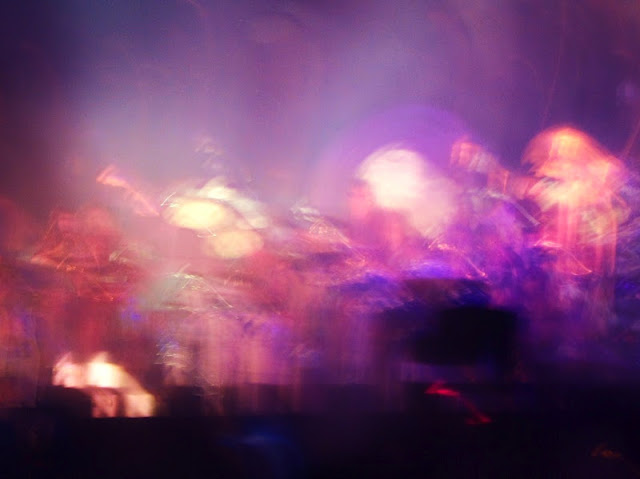 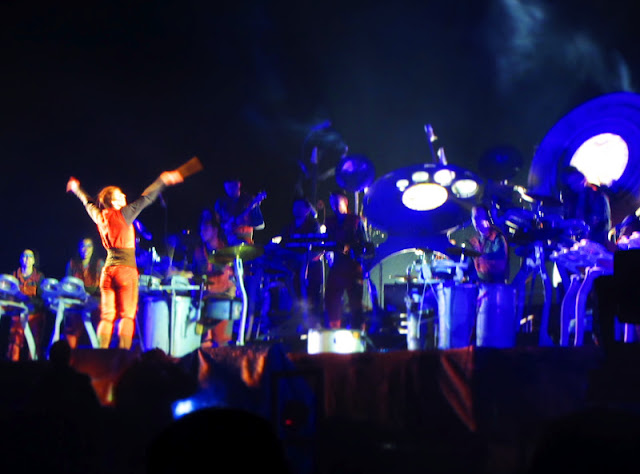 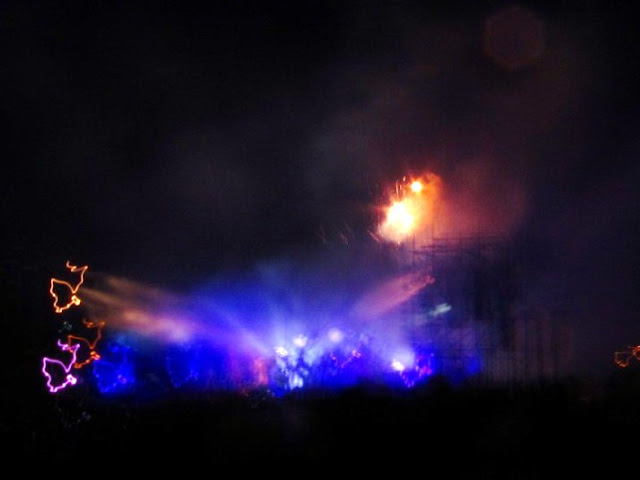 My camera died a bit inside after being subjected to so much rain but it actually created some pretty cool photos and it recovered after it had dried out so I didn't mind!
Here's a video I recorded of the event- I hope you like it :)