Hello everyone!
I'm back from Amsterdam! I had such an incredible time over at Lowlands Festival, four days went oh so fast.The weather was wonderful for us, I think it was in the high 20s most days and gloriously sunny.I'm a big fan of camping anyway so roughing it for a few days doesn't bother me. That being said, when I got home late on Monday night my caravan bed felt like a luxury! 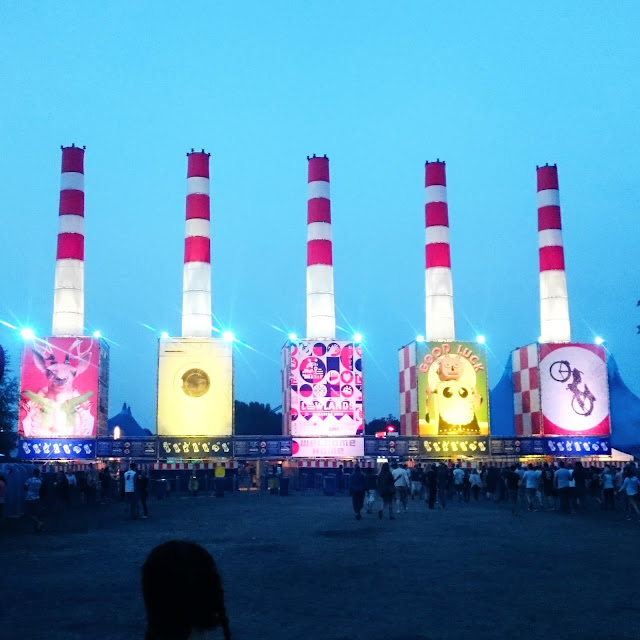 In my previous post, I mentioned how we were doing the festival on a budget and we seemed to have it all worked out. When we arrived in Amsterdam Central we found a cute little restaurant called Cau and treated ourselves to brunch and 10 am Pina Coladas! Well, we were on holiday after all...
When we arrived at the festival you had to change euros into 'Muntern' the festival's own currency. This meant that out budgeting was out the window as Muntern made everything very expensive. We were street rats lucky to find a few Muntern on the floor so we could treat ourselves to churros haha. 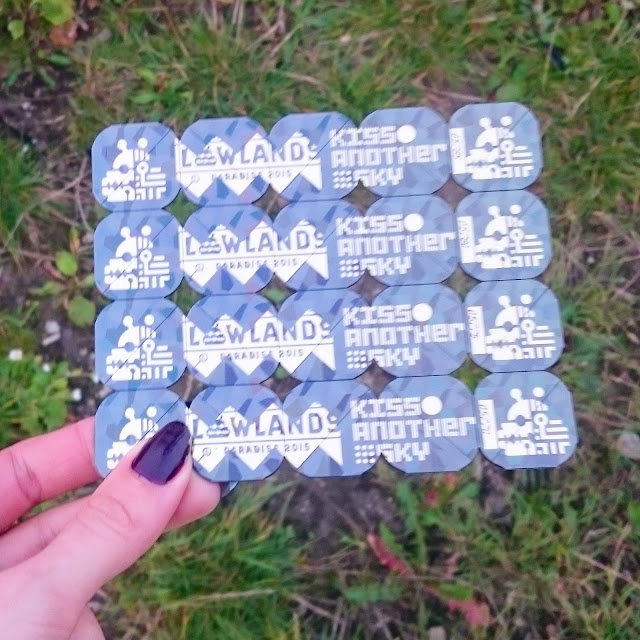 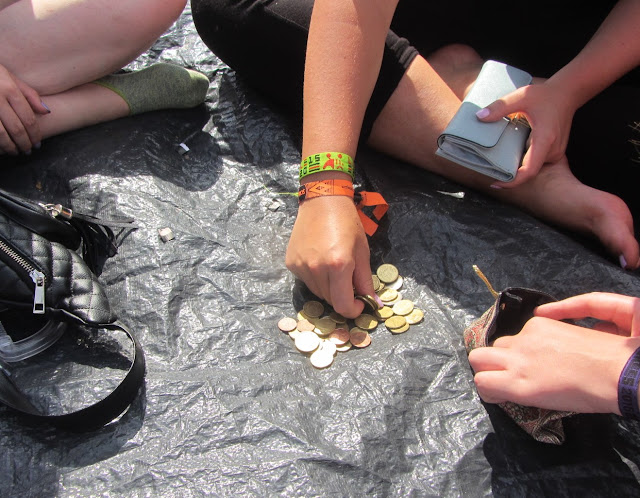 In a way, it was nice to share food and live off the basics as it was a different festival experience. We were so excited to have squash in our water, probably as excited as when we allowed ourselves a beer each! Usually, it's the norm to get absolutely wasted at festivals but we were happy with a bottle of rum between us for a few days.
Also we noticed how well behaved the Dutch are, they definitely know how to party but there were no signs of awful, lairy drunks or people off their heads The Dutch are super-friendly and their English is amazing! I felt guilty that I couldn't speak any other language so it's definitely inspired me to learn. They welcomed us with open arms ( & beautiful airport staff) and I have fallen in love with the country and their Stroopwaffles :D 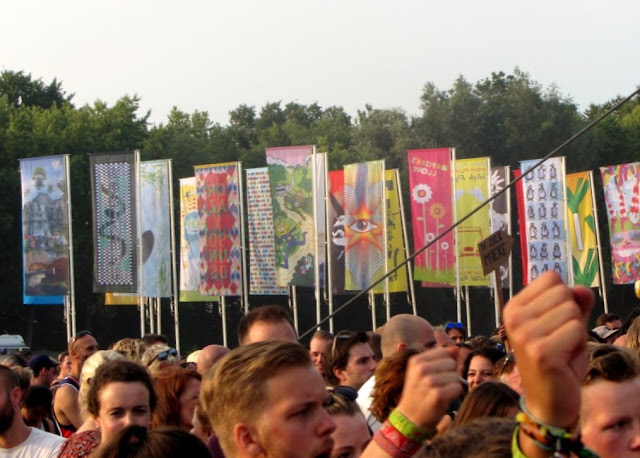 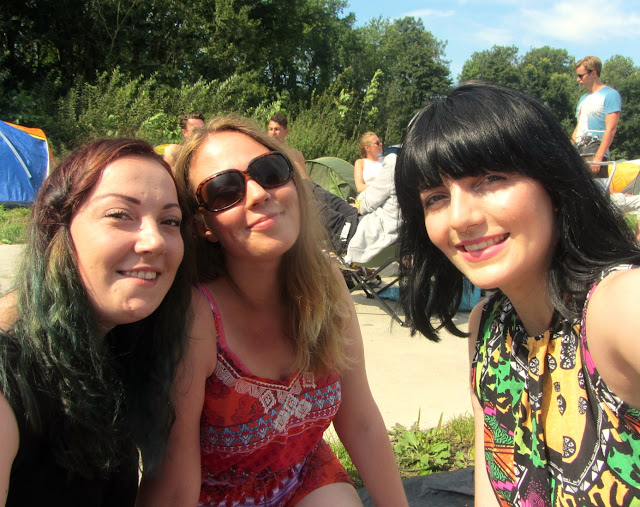 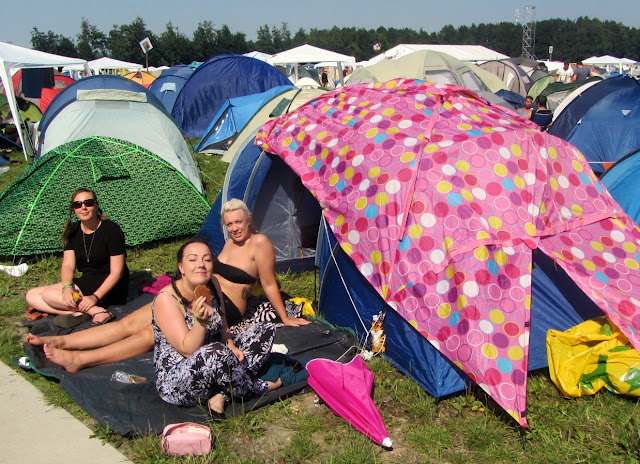 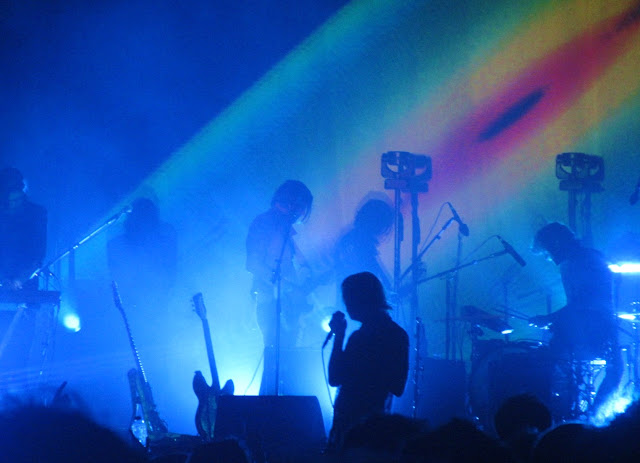 My favourite musical memories of the festival:
Years and Years covering 'Breathe' by Sean Paul & Blu Cantrell
James Bay doing his woo-aaaah-oooh noises in the crowd
Slaves just being general mad-heads on stage
Paulo Nutini singing 'Candy' and definitely looking into my eyes whilst doing so :)
Catching 'Pompeii' by Bastille
Limp Bizkit still being badass
Hot Chip just having the best set ever!
The Maccabees being so brilliant and humble
Passenger singing 'Things I hate' lalalalalaaaaaa
'Bitch don't kill my vibe' at Kendrick Lemar
Having a euphoric hour watching Tame Impala, ah it was so dreamy :)
M A J O R  L A Z E R having the most intense, upbeat energy 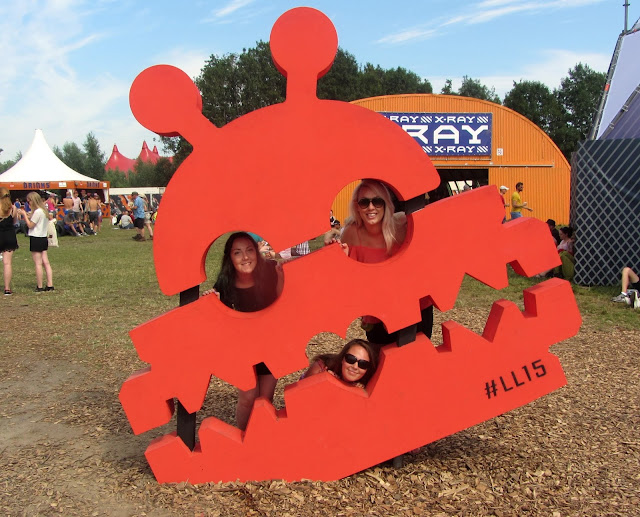 There were a few things I wish I'd packed that are definitely going on my festivalling abroad/ travelling essentials list;
A watch: Honestly a time-keeping device is just something you take for granted, we all had phone but they consequently ran out of battery so trying to keep to the band schedule was crazy. Next time a watch is a must have.
Portable phone charger: This one you can take or leave really but I took one to Glastonbury festival and it was brilliant, the queues for phone charging were ridiculous and I imagine it was quite a few muntern too! We managed to charge our phones at the airport on the way home so it wasn't so bad.
A hat: Again it's one of those things you'd usually pack for a holiday but as we were packing light I didn't even think to bring one. The weather was so warm and as we were constantly exposed I think I did get a wee bit of sunburn on my parting. Next time it's backwards baseball cap all the way Limp Bizkit style.

I could ramble on for hours about every little detail but I think I'll leave it there haha, I feel like after this little trip it's really got my travelling bug buzzing around. I'm planning to do some thrifty international adventures but I think I'll save that for another post...such a tease ;)