Helloooo!
This post is a little late as it happened last month as my birthday surprise! However I couldn't not blog about it as it was such an amazing experience... 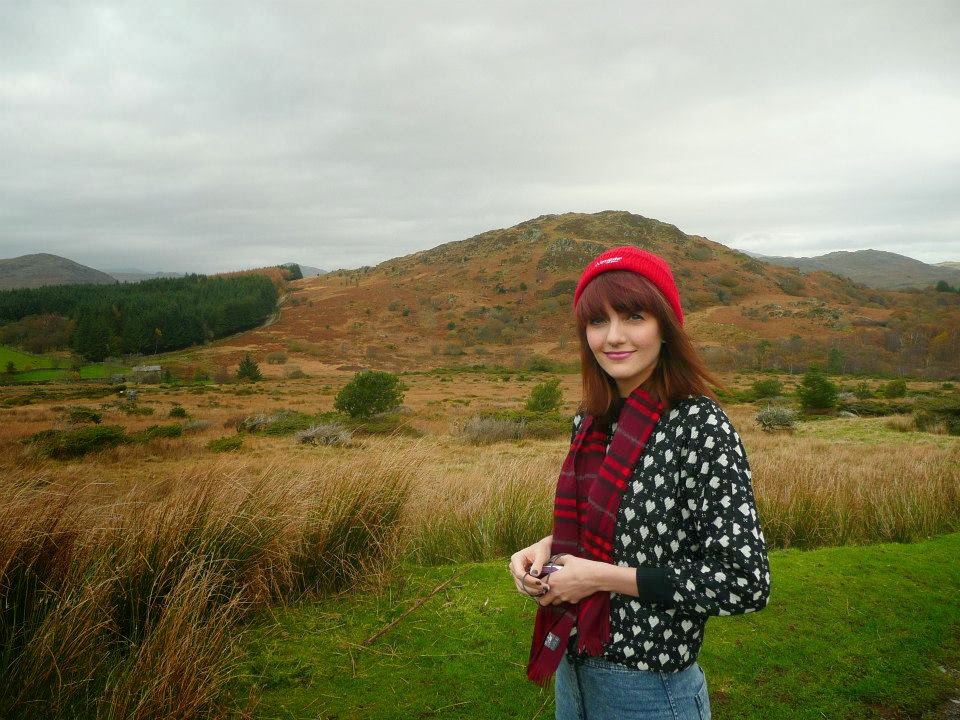 I travelled to my mums up in the lakes to begin my mysterious birthday journey. We were up bright an early and my only instruction was to wear 'warm, outdoor clothes'. We drove for miles into the remote areas of the lakes. Every few moments my mum would turn round and say 'do you know where we're going?!' and I was pretty much clueless. I grew up in the lakes but I wasn't familiar with the areas we were driving through. We stopped the car a few times to capture some 'seriously where the heck are we' style photos which was fun! 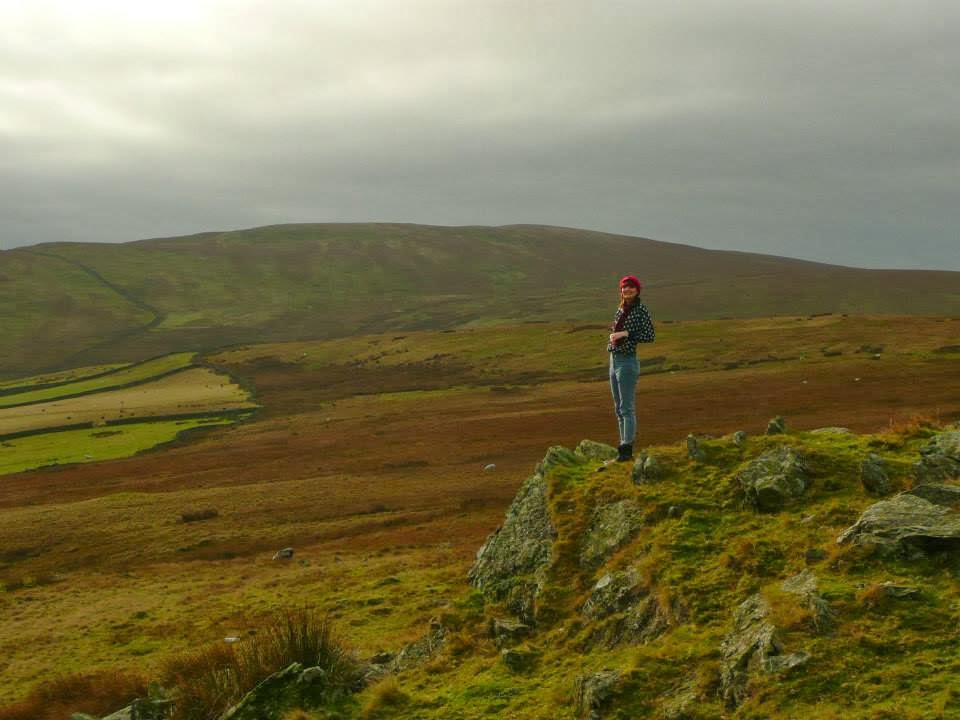 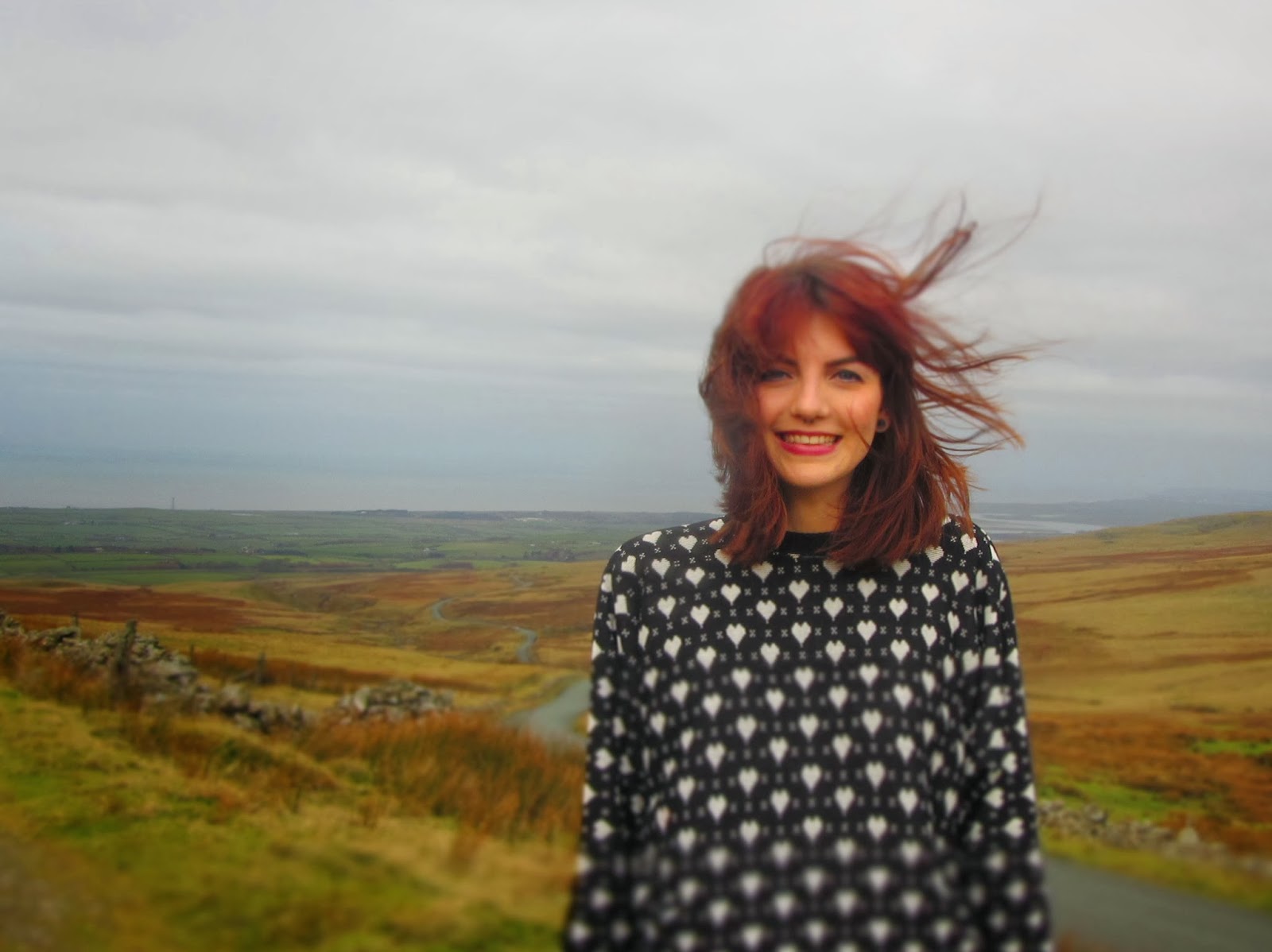 We stopped off for some lunch at a cute little barn-conversion tearoom in Bootle, Mum was joking saying 'don't eat too much food before your skydive *cough cough*' but honestly I had no idea what was happening. My little sister kept looking at me and trying to hint but received stares of death from my mum! We got back in the car and drove round some pretty isolated roads with just a few farm buildings surrounding the area. Then my my mum's fiancee said we had driven past it?! So that made my mind whirr even more, what could it possibly be? As we turned the car around and went back up though a little village, we pulled up by the side of the road opposite a few houses. I looked around, still bewildered and then out the corner of my eye spotted about 10 huskies run past and suitably SQUEEEEEED! 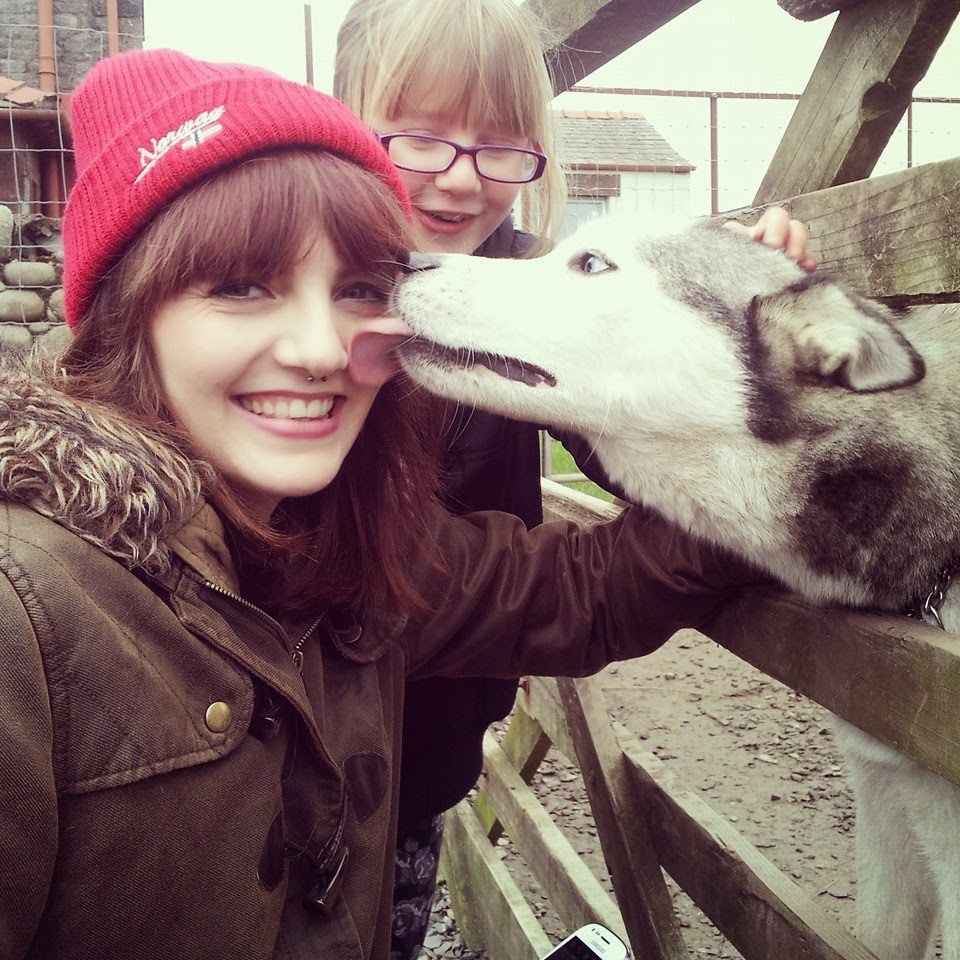 Mum & Julian had booked me a husky experience! Easily the best present as I have a HUGE love for the wolfy babies! We piled out the car and layered up and went to say hello. Sonia is the lady behind Horse & husky and she was very friendly and said we could have a meet and greet while she went to prepare the other dogs for the rig? I was so caught up in husky kissies that it didn't actually register that I would be driving a husky-drawn rig! We spent a good 10 minutes fussing over the dogs and taking lots of photos before Sonia called us round to the front of the house to meet the dogs that would be pulling the rig. Storm & Star are the fluffiest, friendliest dogs ever, they were happy to be cuddled and stroked and were incredibly well trained. We walked through the village to a quiet country lane where the dogs were harnessed to the rig. The rig is kinda like a scooter that the dogs pull, obviously it's not possible for them to pull a sledge so this is the next best thing. We learnt a few commands that the dogs would understand. Julian volunteered to go first as I was actually pretty nervous, I haven't been on a scooter for years let alone a husky-drawn one down a very bumpy country lane! Sonia rode alongside the rig on her bike making sure that the dogs (and the humans) were behaving! 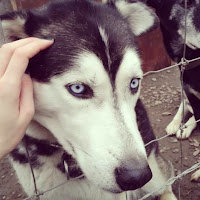 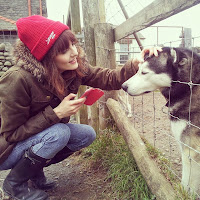 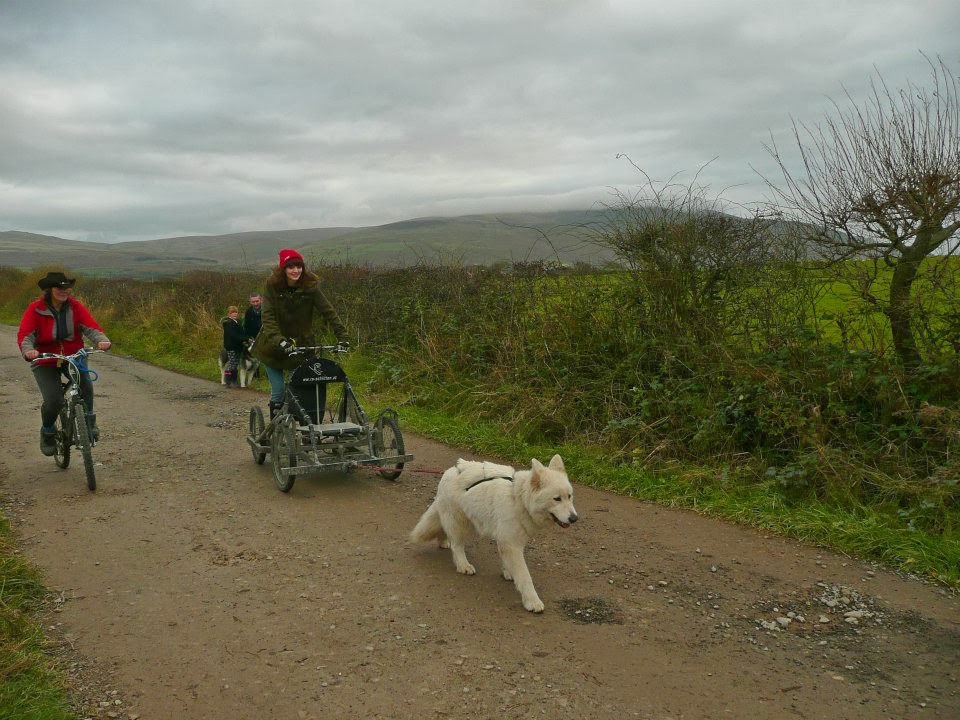 Then it was my turn! It took a bit of getting used to but once I got the hang of it (read: didn't break the handle off) it was great fun, Star was such a cutie and was conscious of the commands and got plenty of reassurance from me 'gooooood gurl starrry star, yessh you are, clever guuuuurl'


Sonia told me a few facts about huskys & marmalutes after I gushed that I needed one in my life. There were a few things that I didn't know about the breed: one being that they can never be let of the lead, another being that they have an independence that kicks in as they grow up and it can completely change the nature of the dog. I think it will be a while before I can even consider bringing a pup into my life but it definitely gave me something to think about.  After the quickest hour ever, we went back to Sonia's house and were introduced to the rest of the pack. Sonia has adopted all of her dogs from rescue centres as many end up there after their owners can't handle the attention and training that they need. All the dogs at horse and husky have their own characteristics, they were all very friendly and had responded well to Sonias training. 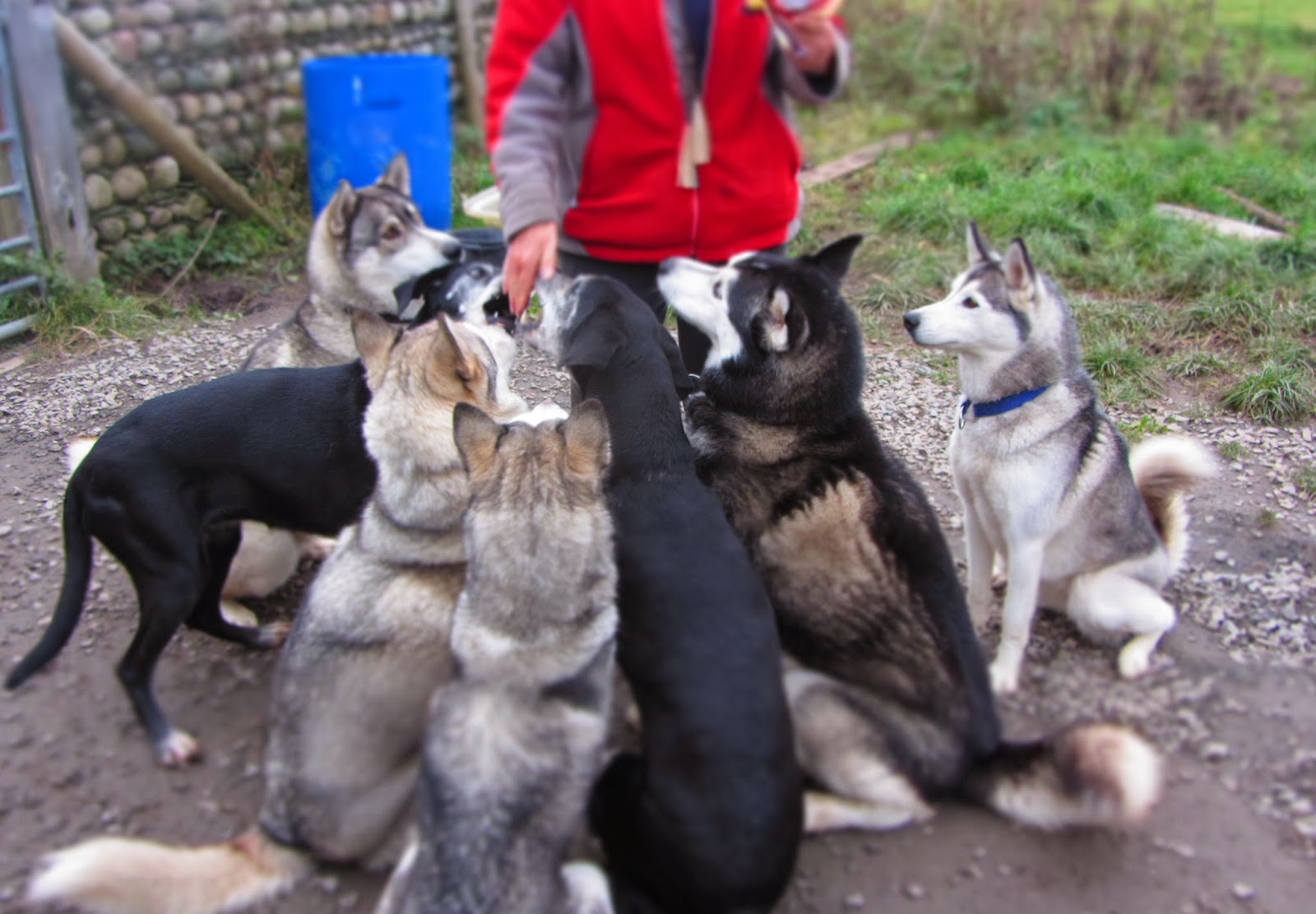 As it was time to say goodbye to the dogs, I gave them all a last cuddle and went back to the car. We then went for a stroll along the seafront at Bootle which was lovely. It was a perfect birthday surprise and such fun day for everyone :) 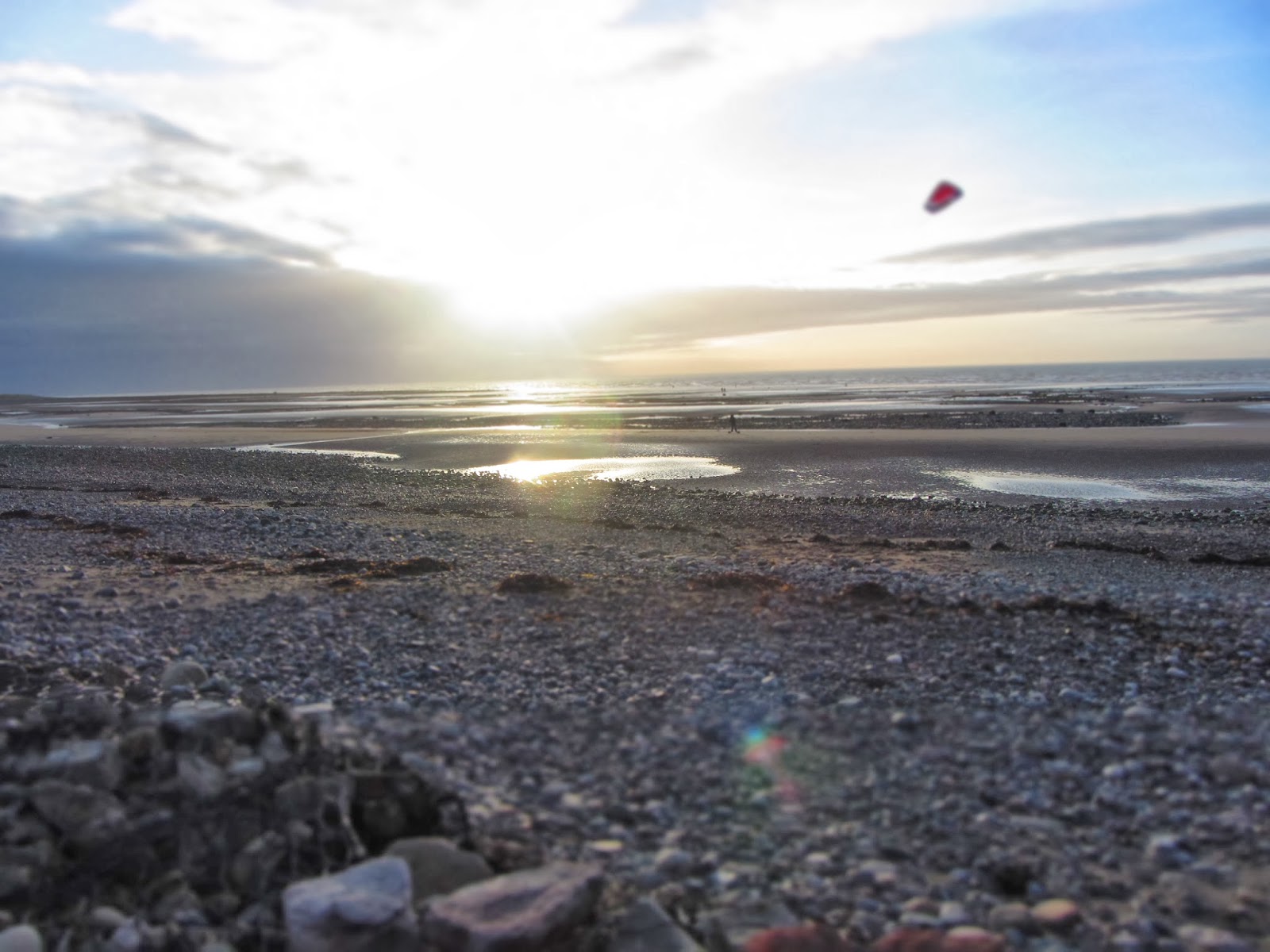 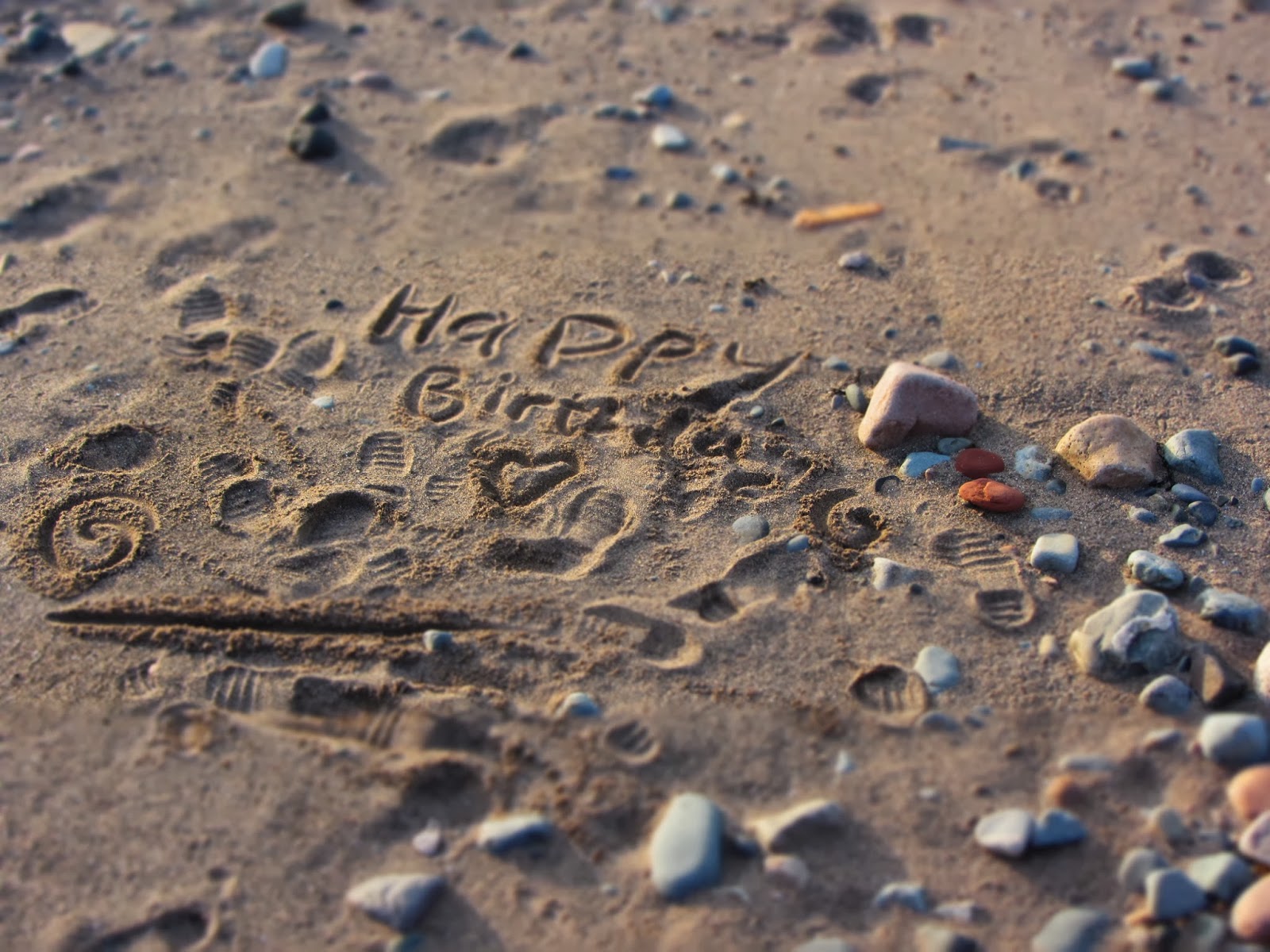