Hi Everyone,
So last week I finally propelled myself into the 21st century and got myself a smart phone! Woah there I know it's a lot to take in! So basically I was stuck in a 24 month contract with the worst Blackberry in the world. It had virtually no internet access and a camera that I'm sure had 2 megapixels if that! So my contract wasn't due to run out until January 2014 :| but as it got to the stage where I'd already had two replacements and I was genuinely taking the battery out about 6 or 7 times a day to restart it, I thought enough was enough! I popped into my local Phones4u and asked if they could do anything. Turns out they could and I am now the proud owner of this little baby... 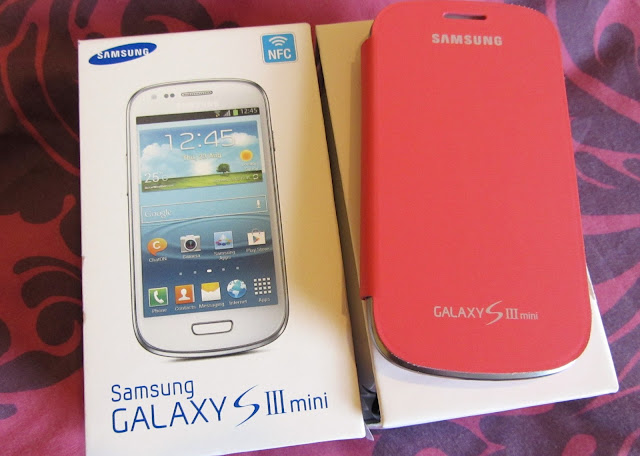 It's the Samsung Galaxy S3 mini which I think is crazy amazing, although I have never had a touch screen phone before so it takes a long time for me create any sort of coherent messages!
I'm just really happy to be able to have simple things such as live train times, mobile banking & ...Instagram. I'm very much on the Instawagon now so if you fancy seeing what I get up to in photos my username is: Racheybellz

I've also got Bloglovin' and the Blogger apps which means I can keep up to date with blogging when I'm out and about which is great for a commuter like me! 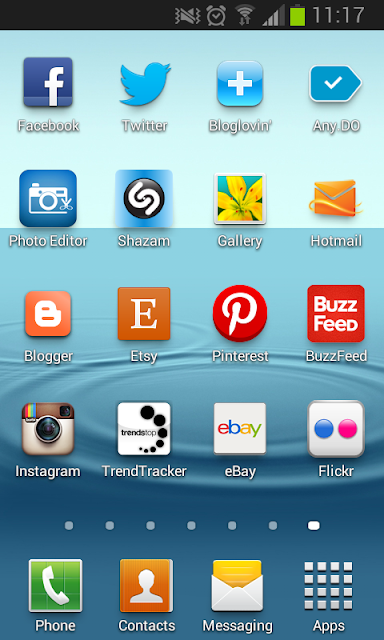 I've downloaded quite a few apps so far but I was wondering what android apps you guys have downloaded that are interesting/entertaining?