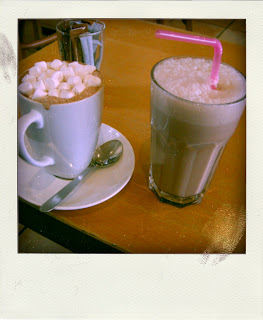 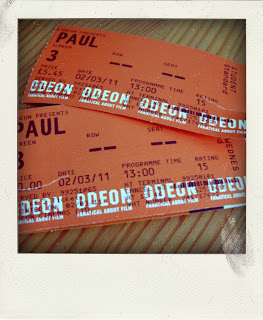 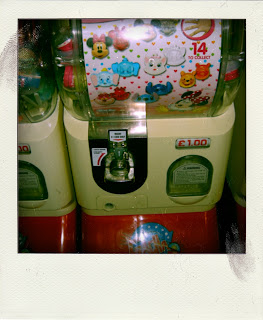 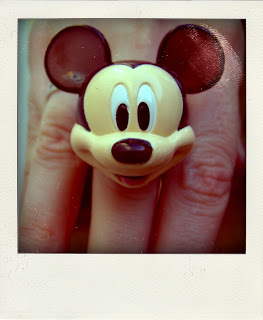 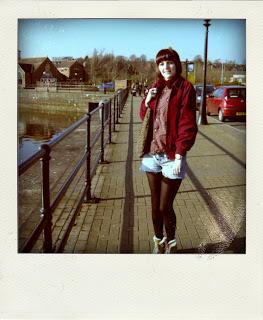 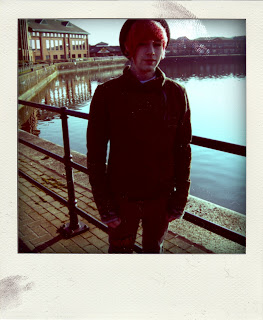 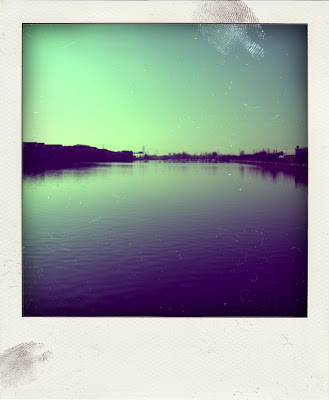 Hi Everyone,
So today wasn't a particularly special day but the sun was shining and my boyfriend and I both had a day off which is becoming rare at the moment with all my uni work and part-time job taking over my life...
This morning we stopped off at The Equator Cafe for a milkshake and a bacon sandwich, then went to the tailors to pick up Mikey's blazer that had been altered. It is his cousin's wedding in a few weeks so he needs to look smart. I found him an amazing grey velvet blazer at the flea market for a couple of pounds and after the adjustments it fits perfectly! It's his cousin's hen do on Saturday and I'm quite excited as its my first ever hen do but a little apprehensive as it it a 'booze cruise' in Chorley haha so I'm keeping an open mind about it!
Instead of doing the usual Asda-Online shop we decided to walk down to the docks in the sunshine and go to the supermarket there instead. I had been persuaded to watch 'Paul' at the cinema too as Mikey is a huge fan of Simon Pegg and Nick Frost. I thought the film was pretty funny and light-hearted and seeing as it was 241 tickets it was an enjoyable afternoon. Has anyone else seen 'Paul'? What did you think?
On Sunday my friend came into work and gave me this super-cute Mickey Mouse ring that she got out of one of those kids toy machines. I have honestly never had so many compliments about a ring before! Strangers have stopped me in the street and asked about it. Someone even asked if it was Disney Couture! So today when I spotted the same machine at the cinema I was so tempted to try and win the Minnie Mouse one too. I could visualise myself spending about £20 trying to get the damn ring so I though I'd walk away with my dignity.
I'm having a dedicated sketchbook day tomorrow so I can try and keep on top of all my projects because my time-management is just awful. I'm doing my research book on the computer for this brief instead of my usual 'cut and stick' method so hopefully it will save more time and look more professional.
Does anyone have any tips that will help me be more organised with uni work?
Thanks for reading :)
Rachelle xxx
Posted by Unknown at 20:37